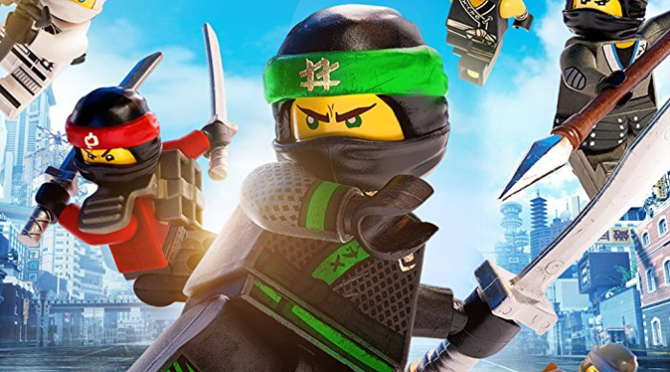 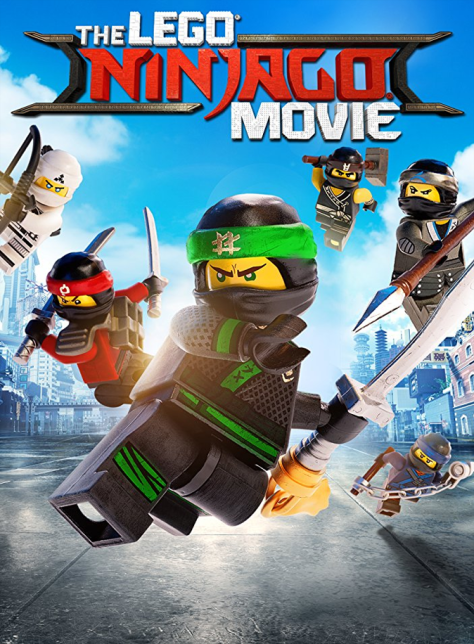 Plot: Shunned by everyone for being the son of an evil warlord, a teenager seeks to defeat him with the help of his fellow ninjas.

Why I Watched It: Two main reasons, it was on sale at itunes for .99 cents and my oldest daughter(who’s 8) wanted to see it.

Random Thoughts: So Lego movies are their own thing now, I do like that every Lego Movie has to have Movie in the title.  So this one started as a TV show but to be honest I hadn’t heard of it but since the Lego Movie and Lego Batman did well I guess they’re looking for more big screen material.

What I Liked: To be fair this seems like a lesser title, or I guess it feels a little slight. Ninjago seems less ambitious than their Movie or Batman and seems aimed at a much younger crowd more of a kid’s movie.  I’m alright with that, you take a movie at their level and for me I had fun with it.  The set up was fine, I liked the big theme of the father is the bad guy and the son is on a team that fights him and both really want to connect with the other.  Not subtle but you see where they’re going with this and the humour works pretty well.

The standout n the voice cast is Justin Theroux, he makes a different bad guy but he’s the funniest character and he really milks the laughs.  The character itself is a good comedy character and I think a better character than in the Lego Movie.

The animation is good not as good as the other Lego movies but I did like the colors and also the locations they use again I think the film is just silly fun and the animation worked at that level.

What I Didn’t Like: The characters are a little thin and even more so they’re pretty stock, the Jackie Chan character is so stock he’s boring, again they just did what they needed they weren’t aiming for the stars this left like a B-Movie.

The film is way too long at 1 hour 41 minutes they just didn’t have the story to fill the time and with that the story does drag, this movie is aimed at kids and they should have trimmed it down and made it much tighter of a story.

I think they missed an opportunity to do more with the Ninja team they pretty much just focused on the Dave Franco character, the other members really don’t standout, which is too bad cause they had some good voices to work with but they didn’t flesh them out enough, frankly they weren’t needed.

The Wraparound live action scenes they did in the film was also a little boring and they didn’t work as well as the Lego Movie, I kind of wished they didn’t do they same thing, do something different so this stands on it’s own.

Final Thoughts: I liked it, it’s not great but I had fun with it now both my daughters didn’t like it, my 8 year old thought it was boring and my 6 year old stopped watching it about a third of the way in.