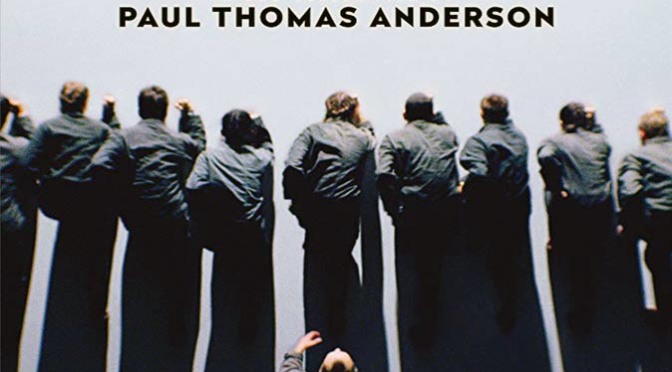 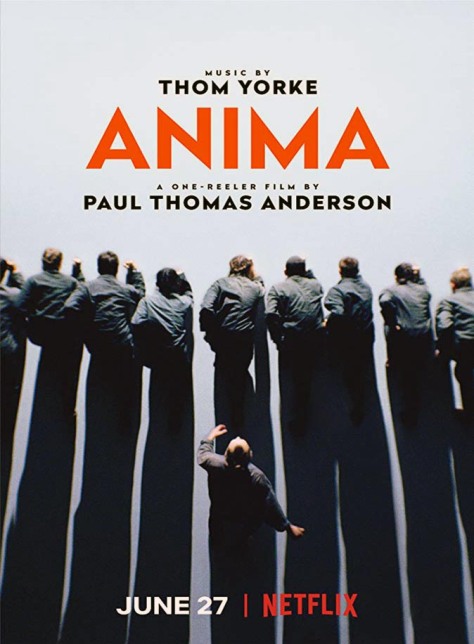 I had to acknowledge Anima as an absolute masterpiece of short form cinema released this year. And you may not have even heard of it. Paul Thomas Anderson casts an ethereal trance over the viewer in this Thom Yorke collaboration. While the poetic interpretations are endless, it strikes hardest in its final 5 minutes with such haunting emotion that assaults the senses with a staggering melancholy. The set pieces are triumphantly stylised to depict the machine we find ourselves tethered to.

And the music is breathtakingly punchy with each song thumping a narrative beat into you through electronic, rhythmic anxiety. Were Anima to have a flaw, it would only be that upon first viewing, it is hard to dissect Yorke’s vision, and the storyline linking these visual elements has a tendency to feel disconnected. But it’s 15 minutes long, it’s on Netflix, and I’m putting it side by side with Avengers: Endgame as one of the best films of the year. So please watch it.