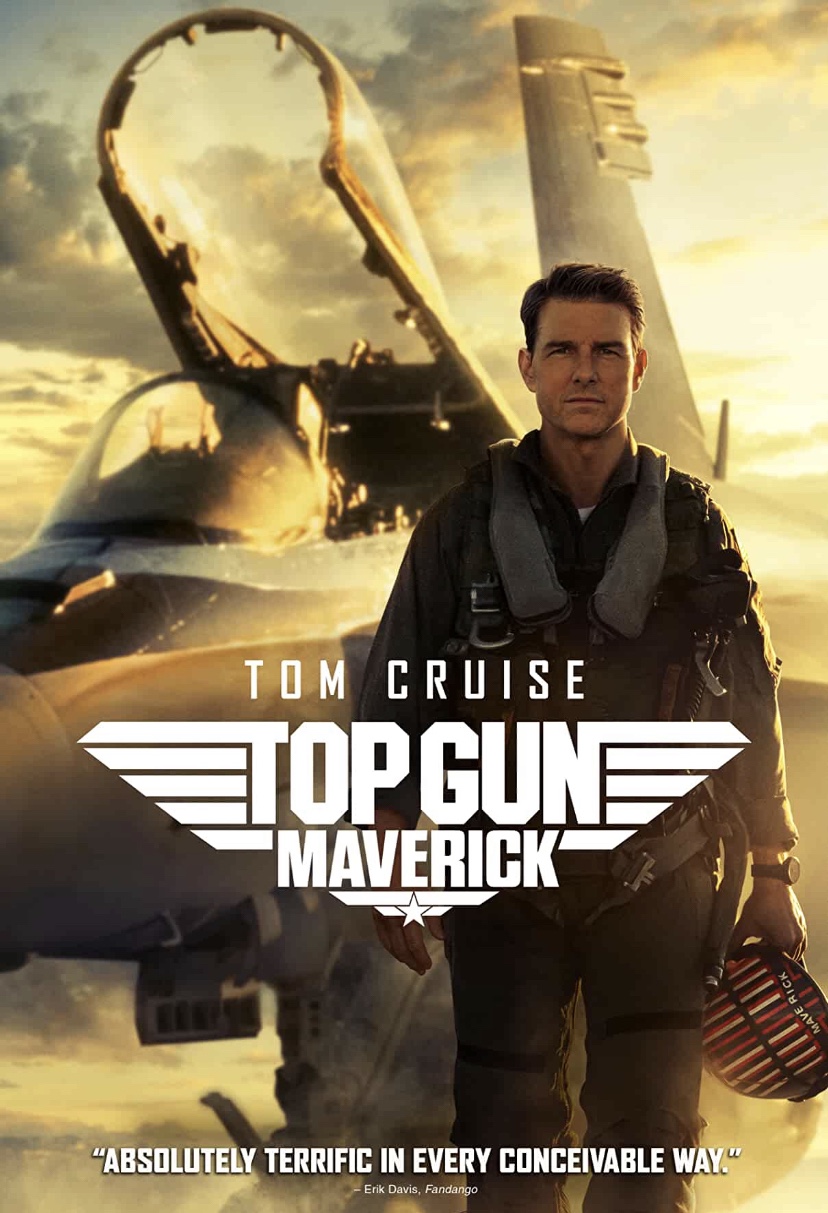 In the modern age of cinema, the spectacle is undervalued. It’s the result of a cannibalistic hunger in Hollywood. Technological advancements pushed boundaries and resulted in bigger box office scores, and the insatiable greed of executives pushed for quantity over quality at such a rapid rate so as to dismiss the necessity for such set pieces.

Not to mention the criminal exploitation of the VFX industry which is another issue altogether. The reason I mention this is to say that I think it may be easier than people realize to write off a movie like Top Gun: Maverick, a film that is precise and calculated about its spectacle only ever using it to enhance the stakes of its story and craft a more emotionally charged narrative than most other blockbuster endeavors.

Top Gun: Maverick’s success is in large part due to intelligent producorial decisions. Make the spectacle real to give the stakes credibility. Give the characters emotional relationships that are quick and relatable to instigate progress in the narrative with minimal time investment. Use the highs and lows of sports films and attribute them to visceral stakes with an unnamed foe that allows for political abstinence in tandem with heart-pounding investment.

Hollywood rarely seems as smart as this, and I believe the reason Maverick finds such success in these decisions is that they’re made by people who truly and earnestly wanted to value the magic of cinema in a classical sense. Maverick feels like a throwback to the stirring emotions of Rocky or the heightened sense of awe in the Titanic (yes, me calling a 90’s movie a throwback is ‘so millennial’, sue me).

But it’s not just the stellar visual effects work that frames Maverick so effectively. It isn’t just the flawless directorial flourishes that capture scale and spectacle to match the stakes. It’s also the characters who are succinctly simple in their design, only ever fighting for things that are immediately present in the narrative. But this simplistic scope is not a flaw.

On the contrary, I think it’s the movie’s most accessible quality. It communicates to the audience so effortlessly, and in a movie that is designed around spectacle, that feels like a refreshingly brilliant concept. The performances all breathe life into the script with natural charisma that can only be imbued by true movie stars. Is it a perfect film? Of course not. No film is. Maverick suffers from distracted attention to an emotional love story that feels like a crutch for narrative investment that ultimately proves unnecessary.

It’s the type of love story that makes an audience member say, ‘did I miss this in a previous movie?’, as it establishes the relationship with context that feels entirely foreign to the viewer and unproblematic/uncomplicated to a fault. Yet nothing else matters by the final thirty minutes that catapult the film from good to great in a series of high-stakes set pieces that delicately weave character arcs to their natural peak in tandem with the film’s epic scale.

Maverick is one of the best legacy sequels ever made. It surpasses the heights of its predecessor by miles. And I hope it captures the imagination of an entirely new brand of filmmakers who aim to believe in the magic of movies. 8.9/10