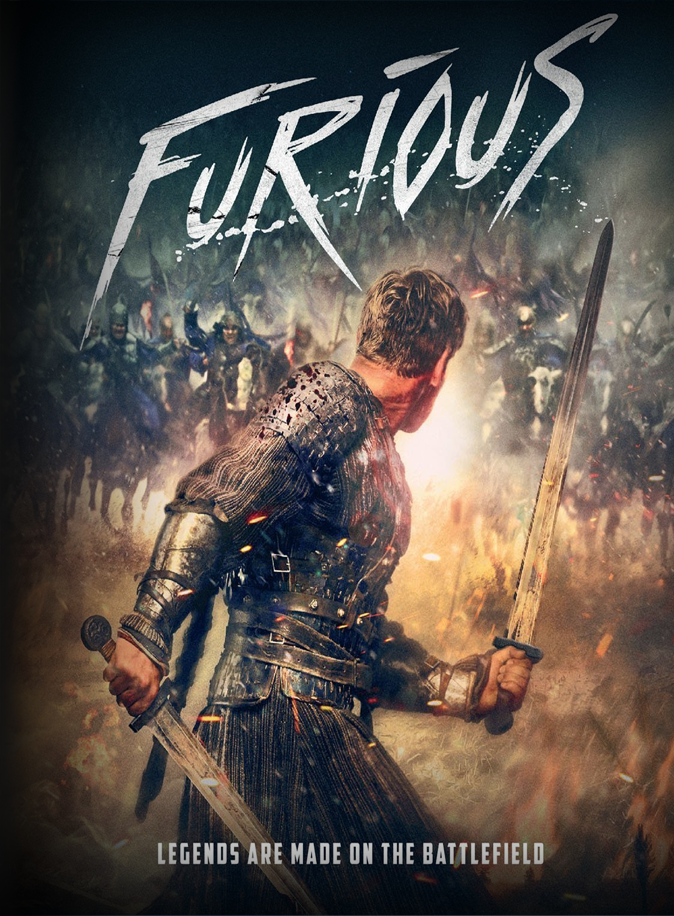 Furious brings two new things to the historical fantasy genre: a hero with short-term memory loss and a bear the size of an SUV. Elsewhere, prepare for some deja vu.

In the 13th Century, Evpaty Kolovrat (Ilya Malakov) is the fearless military leader of the army that defends Ryazan. He’s their greatest fighter and most cunning strategist. There’s just one problem: He wakes up everyday with no memory of who he is, the result of a childhood head injury.

But with the help of his wife, it all comes back to him when it really matters, such as when a Mongol army – led by Batu Khan (Aleksandr Choi) – approaches the city. The Golden Horde, as they are called, have been sweeping across Russia, conquering every city that stands up to them. Kolovrat, Prince Yuri and several other trusted warriors go out to meet Khan in hopes of avoiding any bloodshed.

That doesn’t happen, of course. Otherwise, no movie.

The small band of Ryazanians escape, but the Horde destroys the city and slaughters nearly everybody, including Kolovrat’s family. Despite being hopelessly outnumbered and getting little help from neighbouring cities, Kolovrat and his crew plan to distract the horde so the remaining survivors can escape.

Kolovrat’s unique neurological issue is the most original aspect of Furious, which doesn’t actually factor into the story much. The rest is highly derivative of300 in look, style and basic narrative (only with a lot more snow). There isn’t necessarily anything wrong with that. The movie is certainly pretty to look at and features plenty of slow-motion, gravity-defying action, but the CG-driven, comic book artifice that made 300 unique in 2006 is no longer as captivating.

Still, despite an inauspicious start, Furious ends up being fairly watchable. Whether or not it’s re-watchable is another story. Visually, we’ve seen it all before in movies with characters more interesting than Kolovrat & crew. On a side note, the film may be of additional interest to heavy metal fans, since none other than Serj Tankian of System of a Down composed the score.