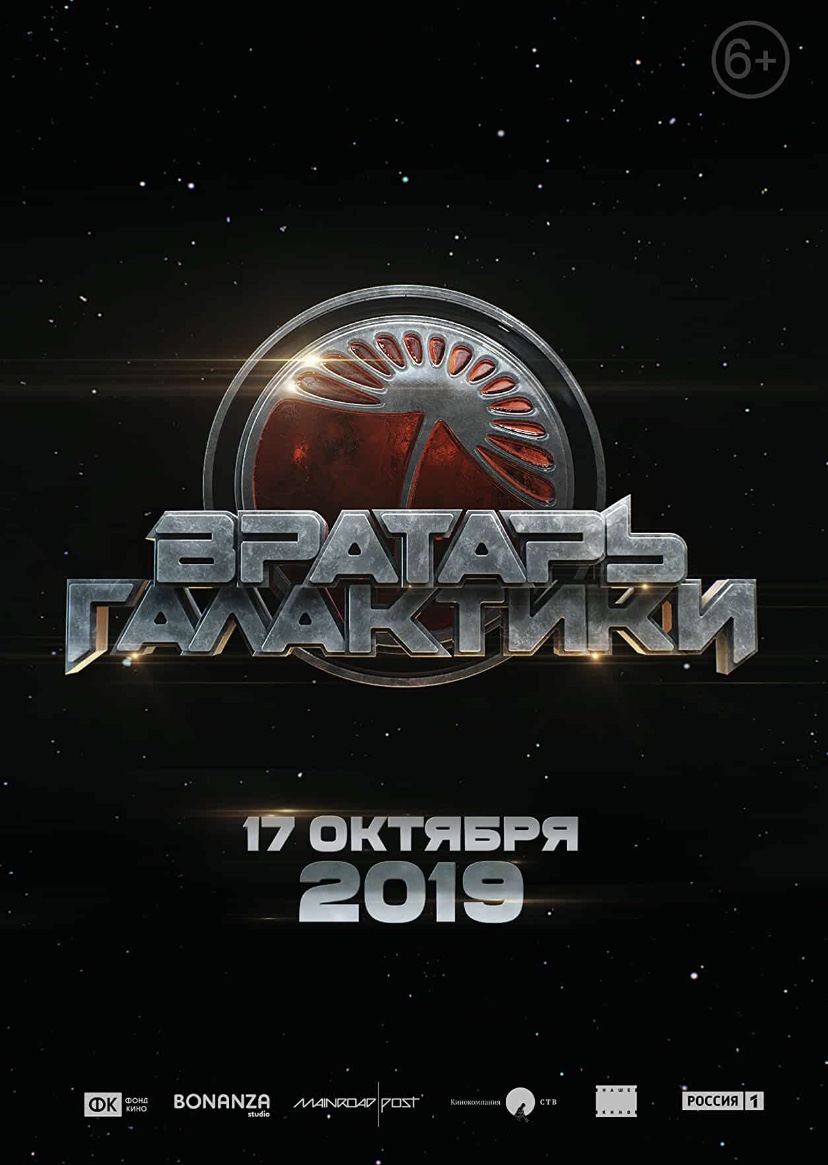 I almost didn’t survive this one, kids…

Cosmoball is a Russian sci-fi film that’s obviously aimed at those wowed by shiny things. There’s nary a moment when something colorful isn’t zipping or bursting across the screen. Such hyperactive eye candy might be enough to amuse your cat enough for a while, but the rest of us would appreciate some kind of comprehensible story.

You know you’re in trouble when the opening narration is baffling. At some unspecified time in the future, an alien war has destroyed Earth’s moon and the main culprit, Cherno (who resembles Thanos’ younger, thinner brother) is imprisoned underground. Meanwhile, Earth’s population is hooked on a sport called Cosmoball, which is played in a dandelion-shaped stadium hovering over an unnamed city. The rules of the game are murkier than the plot, but mostly involves pretty teens flying around the arena playing human pinball.

We’re introduced to lots of different characters – some human, some not, some fresh & blood, some CGI – and a hell of a lot more plot devices…”wave-eaters,” “proto-genes,” “sputniks,” a sexy Mystique wannabe and Anton, the local loser who (of course) turns out to be a Cosmoball prodigy. The entire first half of the film is so cluttered, convoluted, derivative & dumb that I nearly rage-quit the whole thing…with an hour left to go!

But believe it or not, Cosmoball does bet better. Not a lot, mind you, but perhaps just enough to keep you and the cat mildly engaged.

The fate of the world hinges on Cosmoball itself, an apparent training ground where kids prepare for Thanos Cherno’s inevitable escape, which he does using some kind of giant dog-bear that doubles as a spaceship. While his Cosmoball teammates fight wave-eaters on Earth, Anton shoots into orbit to square-off against Thanos Cherno. Hell, the sheer chutzpah of a fight to-the-death inside the giant dog-bear might almost be worth enduring the first 90 minutes.

Cosmoball is certainly pretty to look at, though the CGI action and characters look like they belong in an animated cartoon. But for a movie that appears tailor-made for those with short attention spans, it’s unnecessarily long and the messy narrative takes too much personal effort to decipher. Better to forget the plot and enjoy the shiny things ‘till the novelty wears off.